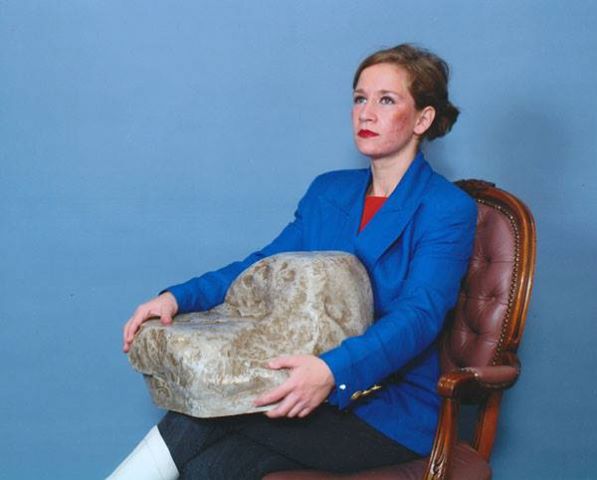 In 2015, shortly after being displaced from her San Francisco Apartment, Cassie Thornton came to possess a large truckload of clay.

This clay was being removed from the construction site for Salesforce Tower when Thornton walked by and was enamored.  Since then, Thornton has been the caretaker of the clay.

“At times the clay has had a home, even when I haven’t,” Thornton explains.

On April 5th, the clay will be made accessible to the public as part of an immersive theatre piece called Desperate Holdings Real Estate Office & LandMind Spa.

According to a press release:

“This pop-up real estate office and spa has agents available to deal with your broken trust, lost hope and longing for a nonexistent stability. Bring your tight little pent up body over here and imagine what it would mean to see land and our creative energies as a commons, and vengeance as creative fuel.”

The real estate agents and spa technicians will be played by local artists, activists and healers.  They will be offering treatments “meant to unravel fantasies of the good life as it relates to private property ownership on stolen land.”

This installation will be held from April 5th-May 3rd, 2019 at the Dream Farm Commons gallery at 349 15th Street in Oakland.  The opening reception will be Friday, April 5th from 6-9pm (facebook event page). 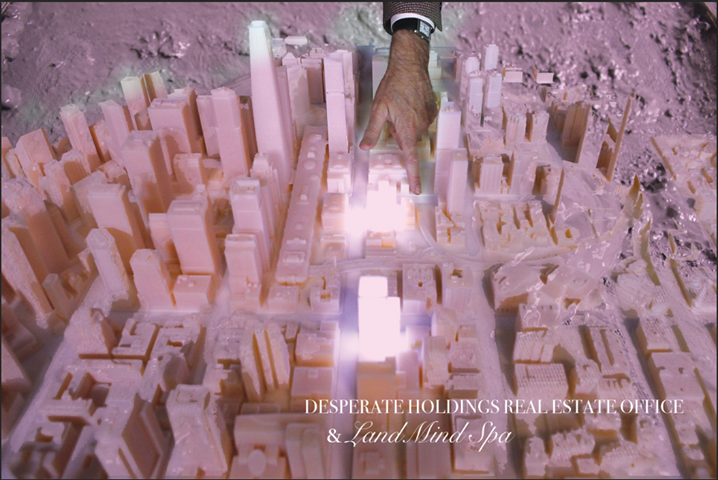 To schedule a treatment at this real estate office/spa, visit their website. 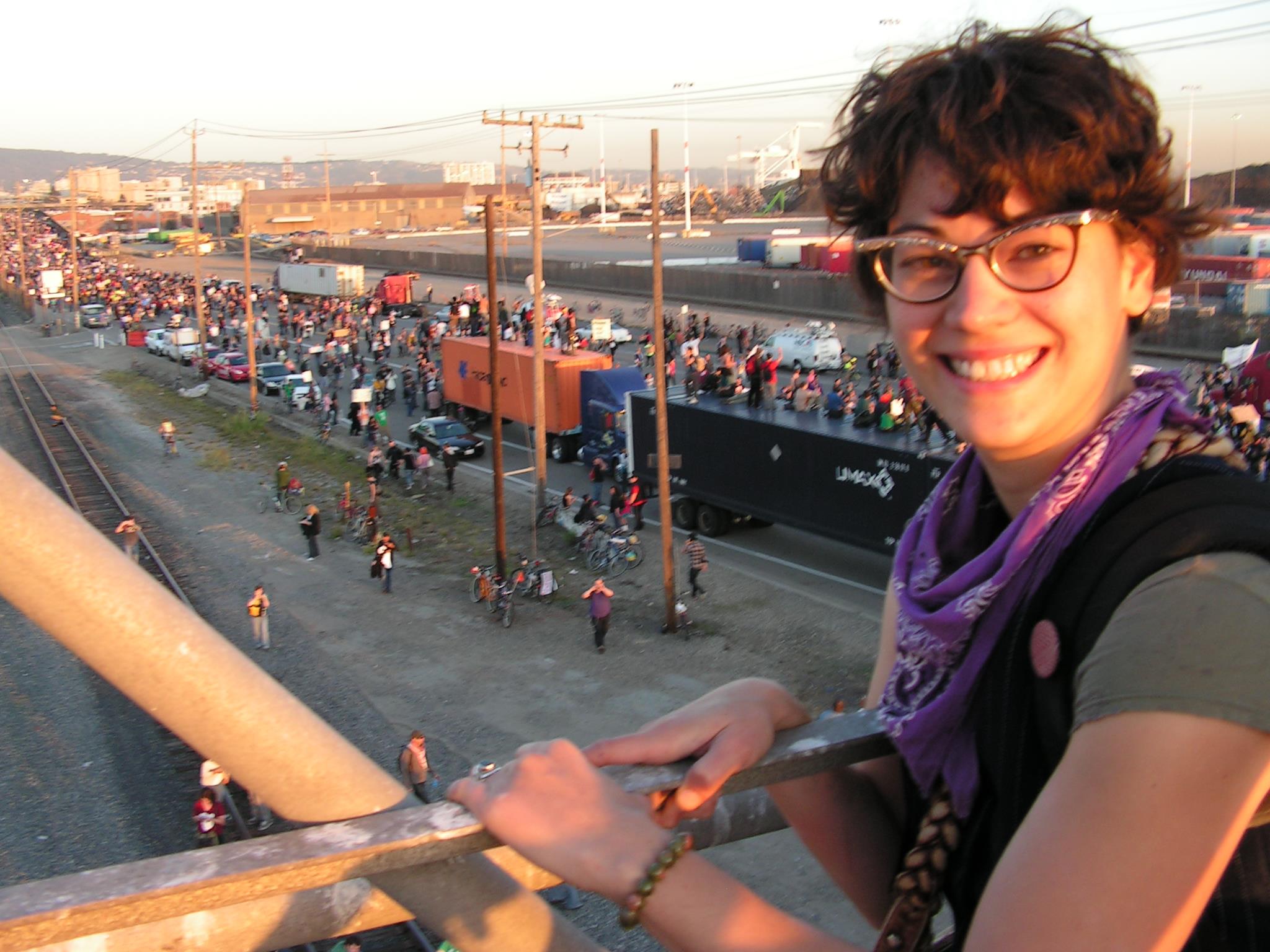 Fighting displacement with clay: A subversive real estate office is coming to Oakland 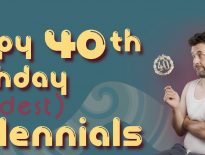 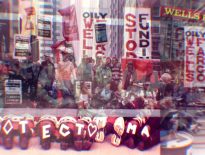 Arts & Culture Resisting the planet-killing banks with style and …
0