Last Tuesday in downtown Berkeley, I was unlocking my bicycle in front of the game store on Shattuck at Allston, when I noticed a woman across the street. She seemed jolly and friendly. She was standing near an empty police car and chatting with passersby, saying, “Have you seen the owner of this vehicle?”

Later, I would learn that she was a disabled veteran, and that she needed a piece of paperwork signed by a police officer to ensure that she would have access to housing.

The empty police car had been left in a 3-minute loading zone, and I heard the woman joke to a passerby, “Gosh, I’m going to have to give this driver a ticket….”

Just as I finished unlocking my bicycle, I saw a policeman appear from around the corner. The vehicle was clearly his, and he proceeded to walk towards it and the woman.

The woman smiled at him gingerly. She said something along the lines of “Hello there! You know, I’m going to have to give you a ticket for being parked here so long, ha ha, hey so, I have a question…” She then proceeded to ask him about her paperwork.

They say trust your gut, and well, my gut said something wasn’t right. His body language seemed weirdly closed off. So I wheeled my bike across the street and stood on the sidewalk in front of the patrol car, watching the two of them. I hoped if I stared at the policeman, just flat out stared, he wouldn’t do anything evil. But it was like he couldn’t see me, like he was gaze-locked on the woman. His posture went from closed off to sinister.

He opened the door of his car and it looked like he was searching for something. The woman was made nervous by this and said something like “Ha ha, you don’t need to open your car for me, officer, I mean, I was just going to give you a ticket, I don’t have a search warrant, ha ha! I just wanted to ask you about…”

At that point, the police officer pulled a white pair of gloves from the car and started putting them on.  His gestures were flat out creepy.

I turned on my cellphone camera at that point and I walked past them, holding the camera pointed behind me over the crook of my arm.

As you can see from the footage, just after I pass them, the woman, whose friendliness has been rescinded, attempts to disengage the policeman at that point. “I don’t have a search warrant,” she says, and turns and begins walking away. (Personally, I would have been running so fast if a man had made those gestures towards me!)

What happens next is a series of things that any woman would find terrifying:

At that point, things just get even worse as group of public servants join in on the unprovoked assault of her body, her arms are forced into handcuffs, making it impossible for her to protect herself. After that, she is forced into the back of the man’s car.

A few hours after watching this happen and the sheer shock and weird detachment of filming had worn off, my own PTSD symptoms started to flare up: horrific memories of my own experiences of assault, painful tensions in my body, the shakes, flashbacks.  The next day I was folding laundry and suddenly out of nowhere I vomited on my clean clothes.  I’ve never had anything like that happen.  I wasn’t even nauseous–my body just got all tense and the food in my stomach suddenly came up and out. Even though they never touched me, I guess the policeman’s hands got to me too.

What he did is not okay.
NOT OKAY. NOT NORMAL.
I repeat:
THIS IS NOT NORMAL.

Yet, as I’ve been showing the video around, many people of color I show it to keep telling me “Oh yeah, that’s normal.” “No it’s not,” I insist. And then the person tears up and starts giving me a laundry list of times things exactly like this—unprovoked random police violence—has happened to them or a loved one.

WHAT THE ACTUAL FUCK.

Studies have found that it takes almost 20 years without a crisis to get out of poverty. But when you have bullies with guns running around randomly putting crises into people’s lives like this, yeah, that is going to hold down people of color in a huge way.

Shortly after the video ends, the woman’s son arrived on his bicycle looking terrified. “Where’s my mother?”

I wanted so bad to say something reassuring.

But the truth is, I had no way of knowing if his mother was safe. Five years ago, Berkeley police murdered a black woman named Kayla Moore by suffocating her to death in the back of a patrol car.  I was terrified that this woman, who had just been driven off by police, would suffer the same fate.

The woman’s son gave me his contact info and I promised to send him the video ASAP. I didn’t say this aloud, but I was thinking “in case they murder your mother while she is out of sight.”

“She’s a diabetic,” the young man was saying. There was a lot of fear about her blood sugar.

As I later learned, the officer who assaulted her attempted to have her committed to a mental institution against her will. She spent hours handcuffed to a hospital bed with two officers lurking over her. Once the hospital staff evaluated her though, they found her to be of sound mind, and not only *not* on drugs, but she was having a dangerous blood sugar spike—apparently her blood sugar had lurched to over 450! She to be given an emergency insulin drip.  That’s right: The policeman’s freakish, random assault & detainment of this woman kept her from treating her diabetes and could have killed her. I repeat: COULD HAVE KILLED HER.

She did nothing wrong, nor did she break any laws.  She wasn’t charged with anything, nor was she 5150’ed.  This was simply a moment of random abuse for literally no reason.  What makes it worse is it was done by a public servant.  I can only imagine, as I grapple with my trauma from simply having witnessed this, what she must be going through.

We need to do better than this. Black people should be able to walk the streets like they are free, and not be forced to keep their “eyes to the ground” and act like they are always all already in prison–because that’s the mindset it creates when things like this happen for literally no reason to them.

Black Lives Matter isn’t enough.  Setting the bar at bare life just isn’t enough.  We need to build a society where black people can freely walk the streets without this type of horrific abuse.

We can raise the bar.

We can do better. 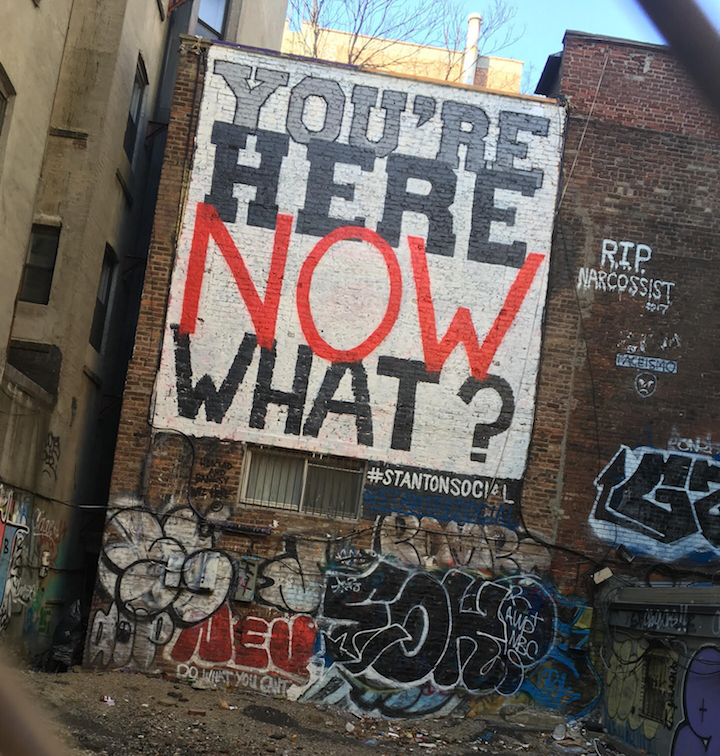 by Subversas time to read: 5 min 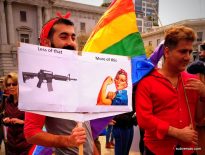